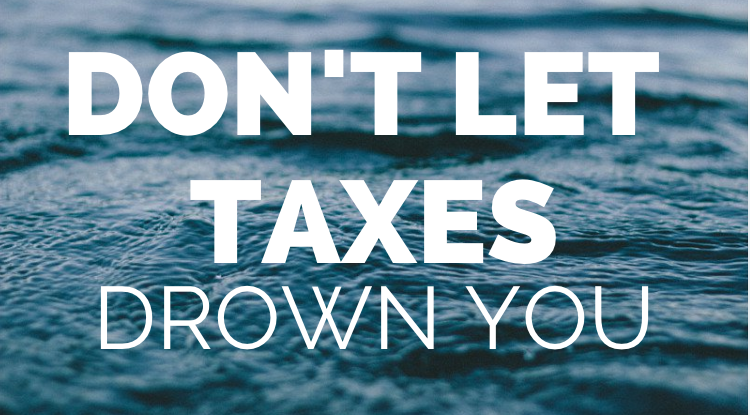 There have been so many insane statements made about taxes and the rich over the last couple of years. In fact, a lot of attention has been allocated towards the wealthy and how they “game the system”.

Many people have heard stories about Donald Trump not paying any taxes at all and demanded he share his tax returns with the world. Some of those same people are pushing to tax anyone who makes over $10 million yearly at a 70% income tax rate.

This isn’t a political support statement or an opinion on whether or not Trump should share his tax returns, it’s just a fact. With this fact comes controversy, and we love controversial topics here at Incite Wealth.

To clarify, the rich blatantly pay out more in taxes on a dollar for dollar basis. For example, if a wealthy individual has $1 million in income for the year, and their effective tax rate is 25%, they pay out $250,000 in taxes that year. If a normal, every day salaried employee makes $100,000 in a year with the same tax rate they will only pay $25,000.

This concept is relatively straightforward.

More often than not, the wealthy, if also a salaried employee, would be in a much higher tax bracket at this income level. However, wealthy people are intelligent. Wealthy people also understand their finances and have taken the time to either hire someone who knows tax law or learn it their self. When you are educated on taxes you are typically able to make smarter decisions throughout the course of the year that can actually REDUCE your effective tax rate. The bottom line is, wealthy people pay less taxes from a percentage standpoint than the average salaried employee.

END_OF_DOCUMENT_TOKEN_TO_BE_REPLACED 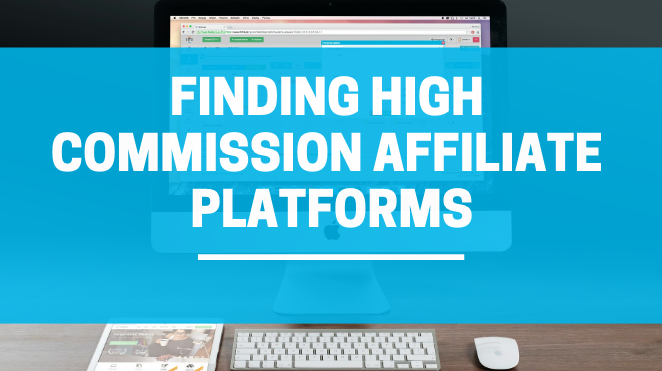 If you are an affiliate marketer you are obviously interested in making the most use of your time and content development skills.

If you are going to write a new article, create a new video, or design a new social media post, you want to make sure that if you do receive any affiliate commission you receive the maximum amount possible.

You worked for that link clink, and one link click requires the same amount of work whether it’s for $100 or $1,000 so rightfully so, you want to make the most of it.

You’ve probably spent hours wondering what platforms provide the most affiliate commissions. Well, you have come to the right place for answers.

In this article, you’ll read about some of the highest commission platforms in terms of $ amount, but also percentage of commission for sign up. You’ll also read about where exactly to find these platforms.

That’s not all, this article makes some key points surrounding what to look out for when seeking out affiliate platforms. There are a few things that should not be substituted for higher commissions, we will discuss those as well.

So let’s get started!

END_OF_DOCUMENT_TOKEN_TO_BE_REPLACED 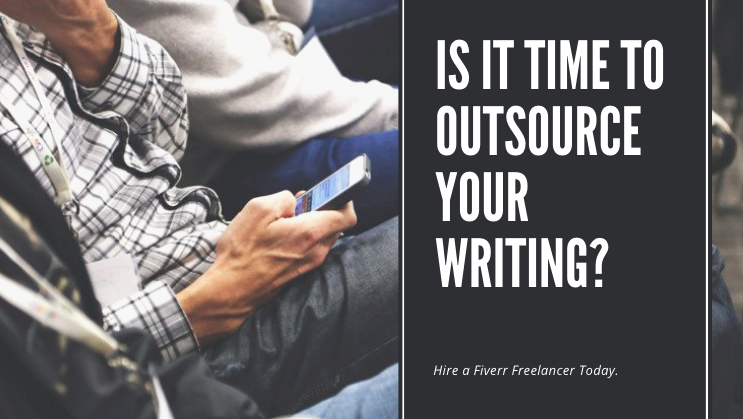 Everyone that has ever broken into the online business world has at one point felt a bit overwhelmed by the amount of content creation required to keep your website relevant on the web.

Constantly writing new posts or articles every single day can be time consuming and take you away from a lot of important things in life.

Even the word count required to make your content relevant in the search engines can be a constant uphill battle. Consistently producing 1500+ word articles can really take its toll on even the most seasoned website writers.

At some point, one has to wonder “when is it time to hire a freelance writer?”

There’s a lot that goes into hiring a freelance writer, and you don’t want to make the decision to do so too early…or too late for that matter.

Let’s talk about some of the key metrics that scream you’re not quite ready to hire a freelance writer.

END_OF_DOCUMENT_TOKEN_TO_BE_REPLACED 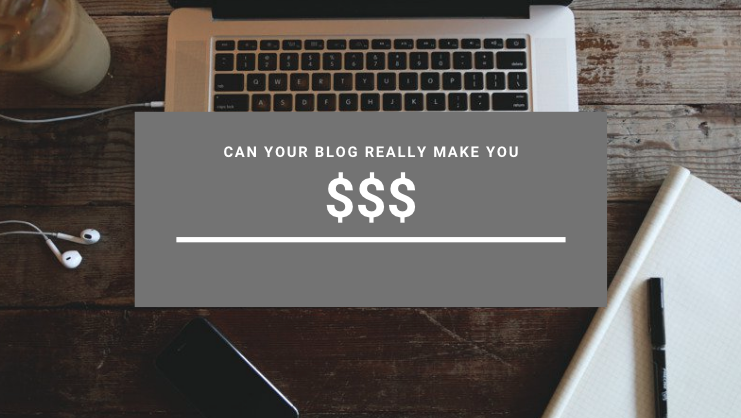 Let’s be honest, if you’ve ever run across a blog you’ve probably wondered why a blogger would spend so much time writing all sorts of different posts.

Of course, you probably weren’t much of a writer back in school and it just sounds like an absolute nightmare to have to sit and stare at a computer screen and type for hours at a time.

Eventually, this has to get a bit boring and can be ridiculously time consuming.

Well, usually people start out to share their thoughts and opinions. In the long run, however, they realize that blogging is an opportunity to get paid.

You’re probably wondering if it is really possible to generate income from a blog. Well, let’s talk more about that…

END_OF_DOCUMENT_TOKEN_TO_BE_REPLACED 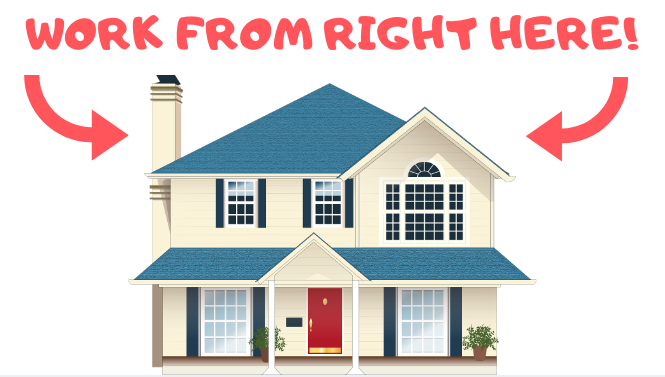 In today’s society, gig culture is becoming more and more popular. The laptop lifestyle has swept the globe and working from home is more popular than ever.

With the rise of the internet, access to WiFi anywhere in the world, and the ability to make money online with only a laptop and a bit of creativity, working from home is more a reality than you know.

Perhaps you’ve been struggling to find success through online business. That’s okay, this article will explain to you exactly how to successfully work from home in 2019.

END_OF_DOCUMENT_TOKEN_TO_BE_REPLACED 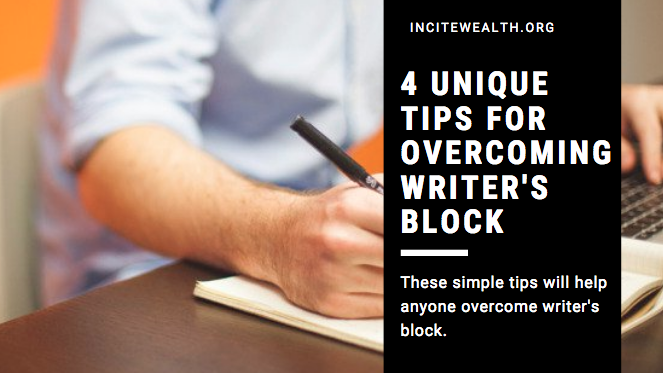 We’ve all been there, struggling to get started with an essay, a new article, even the simple things like a creative Instagram caption.

This is what most refer to as “writer’s block”.

Writer’s block usually attacks at the most inopportune moment. If there is a chance that writer’s block will hit you, it’s usually when you actually decide to sit down to write.

This can be an inconvenient barrier to overcome when you are up against a deadline and just can’t figure out how to get started.

Luckily, these 4 unique tips for overcoming writer’s block can help!

END_OF_DOCUMENT_TOKEN_TO_BE_REPLACED 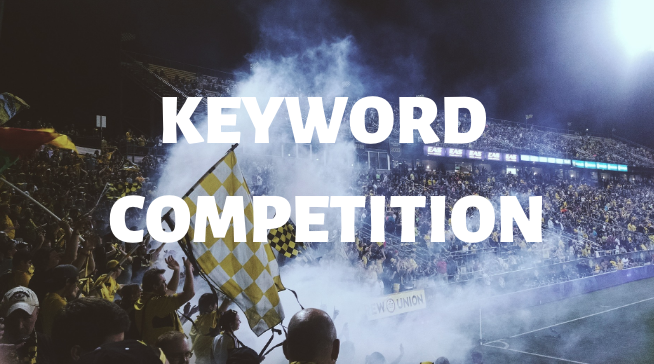 Struggling to rank in the search engines? Too much competition on your keywords? Can’t figure out how to analyze those keywords BEFORE creating your content?

What if I told you that you could know exactly how many competitors you have before you push content out for the world to read?

There are thousands of tools out there to analyze your keywords, determine how competitive those keywords are, and ultimately drive you to decide what keywords are worth targeting when creating new content.

The problem is that a large majority of these tools are so expensive!

If they aren’t expensive, you generally don’t get the type of analysis or quality of tool you are looking for.

You are probably looking for quality free keyword competition analysis. Well, there’s a solution for you.

I am going to share with you the exact same keyword tool that I use for competition analysis across all of my online business endeavors.

Before I just throw a tool at you without a little background, I want to discuss some of the benefits of understanding your competition.

END_OF_DOCUMENT_TOKEN_TO_BE_REPLACED 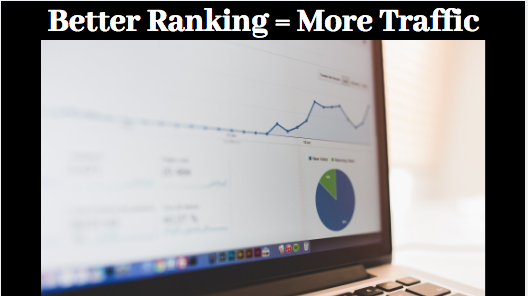 You probably landed here because you are struggling to rank in the different search engines (Google, Bing, Yahoo). Maybe you are successfully ranking, but you aren’t seeing results very quickly.

Is it taking days for each search engine to push your content to the front of the line?

I used to have the same exact problem.

It’s easy to create content and publish it to your site, but is that enough to make it rank on the first page in a timely manner?

I want to share with you the quickest way to improve search engine ranking. Unfortunately, this is not the “simplest way”, however, if you take into account the few key elements of SEO that I outline in this post, you’ll be ensuring your content improves in ranking tremendously.

It’s likely the source of your struggle to rank lies not within the quality of your content, but with the external factors that contribute to content authority.

Let’s first talk about the basics of what makes content rank.

END_OF_DOCUMENT_TOKEN_TO_BE_REPLACED 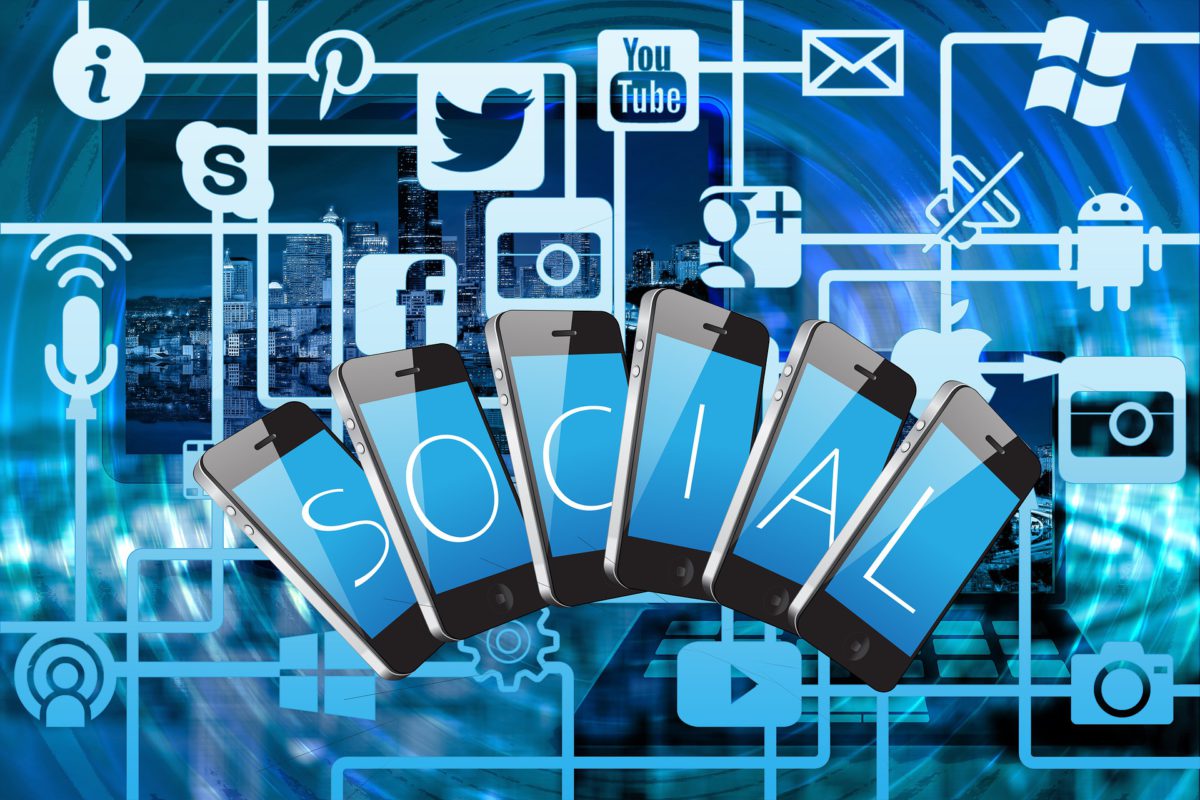 So you’ve just started your very own online business and you’re likely struggling with how to integrate social media into that business.

We’ve all been there.

It took me quite a while to really learn the ins and outs of social media. I was in the exact same position as you are now, searching out as much educational information as possible and hoping to find a silver bullet or huge secret to these different platforms.

Social media can be extremely complicated and time consuming if you don’t know what you are doing up front. When I first started my online business I struggled to gain any momentum or any type of following on social media.

I was spending countless hours deep in different training courses. Many of these courses helped me, but I soon realized that I was losing focus on the ACTUAL online business I had built.

You most likely already understand the tremendous value that social media can provide. Using social media to promote your online business doesn’t have to be as complicated as it seems.

We’ve spent countless hours learning everything there is to know about social media so that we can summarize that learning to you now.

END_OF_DOCUMENT_TOKEN_TO_BE_REPLACED 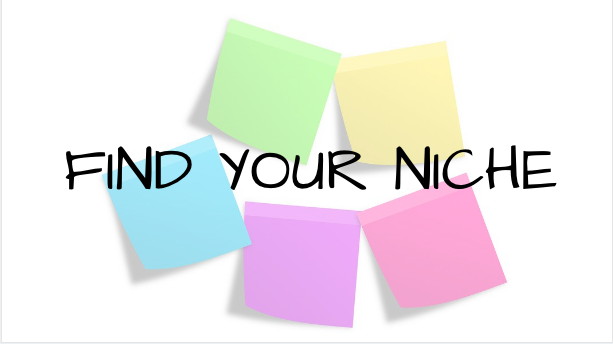 Many people (myself included) when first starting an online business struggle to narrow down a niche for their website.

Your niche is essential the foundation on which the rest of your online business will be built.

Whatever niche you choose will ultimately decide your success or failure in online business.

If you choose the wrong niche, you may find yourself changing your mind a couple months down the road and pursuing something completely different. This results in a great deal of lost time and effort that you could have spent dedicated to a niche that has a high probability of being profitable.

There are a lot of reasons to choose a particular niche. Sometimes it’s not easy to figure out what niche might be the most lucrative or the simplest for you to generate content for.

There is one thing that I’ve done a lot of in my online career and that is choosing a niche for a particular site.

In this article I’ve broken down choosing a niche for your website into 4 easy to follow steps to make it easier for you.